Political donations are some of the most controversial and trending topics during the election season. There’s little doubt that once the 2016 election cycle is complete, the media and watchdog groups will pour over the contributions made in every election. From the local city council race to an expensive run for congress, exposing political donor data is a favorite topic of the media.

It’s also a severely misunderstood part of the political process. To help add some clarity, we pulled together seven facts about political donors.

Donors Gave Heavily to Democrats in 2014

In the 2014 election cycle, eight of the ten top contributing organizations to political campaigns leaned heavily to the left. Ninety-eight percent or more of their total contributions went to Democrat or Liberal candidates. 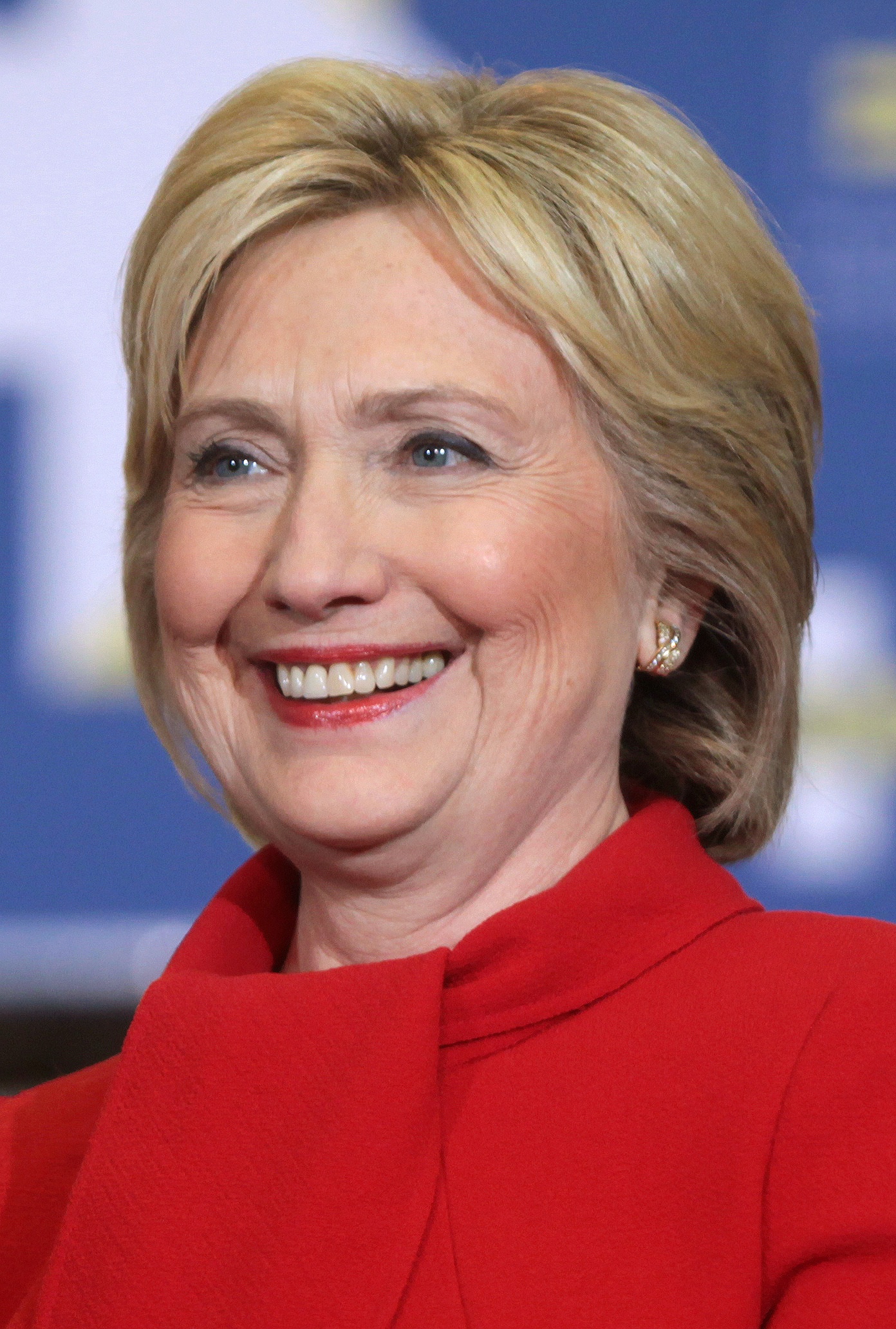 Unsuccessful presidential campaigns often sell their donor and voter support lists to other campaigns for big bucks. In 2011