Home/and then tell them why it matters – in 140 characters or less. If you can't say it all in one tweet/Guest Blog: 7 Things Politicians are Doing Wrong on Twitter

They’ve finally all given in. It took a few years, but every single member of Congress now has a Twitter account.

Just claiming a spot on social media, however, doesn’t mean you’ve won the battle. Many members of Congress — and politicians across the spectrum — believe if they (or staffers) fill their feed a few times a week, they’re #winning. That couldn’t be further from the truth. 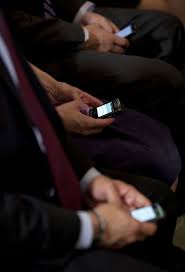 Here are 7 things politicians are doing wrong on Twitter: